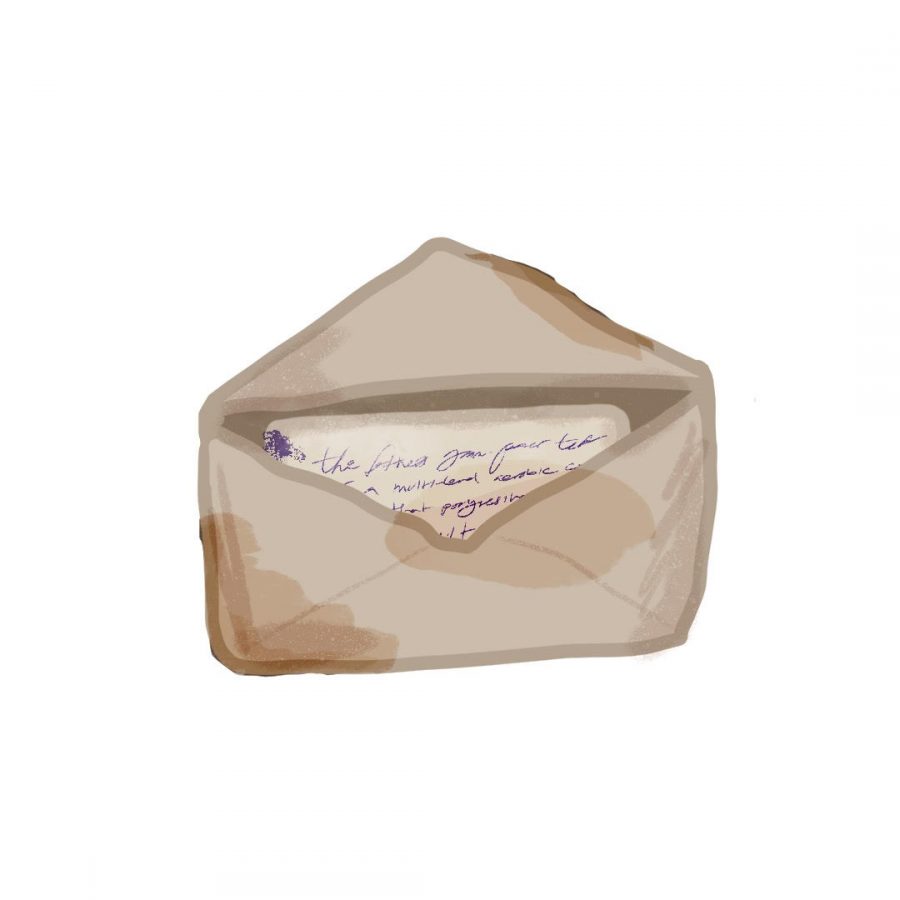 The Creative Writing Club was updated this year and has covered many different styles and genres of writing such as Young Adult, Action Sequences, Thriller, Romance, and Sci-Fi. Here are some samples of their work that they’ve generously shared with us:

MJ Walker is a junior who likes to paint and sing when they’re not writing or reading magical realism fiction.

The Letter and the Fish

The water stretched out before him in an endless sheet of dark glass. Above, stars glimmered sharply, and nightbirds cut silently through the sky. Sol thrust the letter down roughly; it was too dark to read now, anyhow. But he had memorized it, and every word of the argument was etched into his mind.

Suddenly, the beast fractured the surface.

The great creature broke the surface of the water, wailing. Its slimy skin was sickly and pale, and faded into freckly darkness across the enormous back. Fragments of water sliced Sol’s cheek, more biting than a winter’s wind.

Jane and the Girl who Wasn’t a Prince

“Patience, dear Jane, have patience!” cried Santo from his languid position atop the couch. “Do not run so quickly!”

“I have,” Jane grit out, “no patience. For idiotic princelings. Such as yourself!” She pulled the ropes of Santo’s couch still harder, but to no avail. He only budged a little; in her frustration, she stamped her foot. “I cannot believe it. Your wedding day, no less! Is this how your partner is to be treated?”

“No,” he replied, lazily. “I only treat my friends in this abysmal manner. A partner of the crown can have no objections to my attitudes.”

Jane let out an exasperated laugh and began to walk away.

“Well, if that’s the case, you can very well get up and walk to the officiator’s office.” 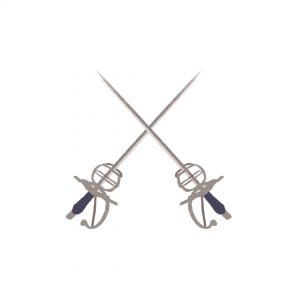 Anneka Neukomm is a freshman who also loves to draw. Learning from her father, an art professor, she developed a love for art and she even draws the characters she writes!

Terra drew her rapier, blinding her with rage. The only thing that mattered was victory. Chasing each other around the decks, the two parried and slashed, coming close to death many times. As Terra feverishly defended, she felt something click into place, like this was what she was meant to be doing. As her opponent made to stab her, she slid out of the way and tripped on her skirts. Cursing, she swung her rapier wildly and heard a hiss of breath as she made contact. Wiping strands of hair out of her eyes, she pulled herself to her feet only to watch her opponent rip the rapier out of her grasp. 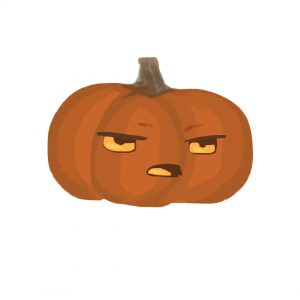 There once was a young girl named Zenolope, and she wasn’t like the other girls. Instead of being a generic cat or vampire, she was determined to find something unique to be for Halloween. And she was going to take this seriously! She thought and thought. And suddenly she knew what to be. She was going to be the dead Welsh king Glendower. Since Glendower was (as aforementioned) dead and (not aforementioned) buried somewhere in the hills of Virginia, she decided to take a hike to the meadows behind her Virginian cottage. To prepare for the hike, she brought no water, no map, no shoes, no tent, nothing but the clothes on her back, and the indie music she played from her iTouch (because she wasn’t like oTHeR gIrLS). Her goal was to die in a place near where possible mudslides would occur. Then, she, too, would be buried in the hills of Virginia.

So she set off on her hike and as dusk fell, she finally found her spot, a cave-like divet in the mountain face. She climbed under it, smiling when she saw the rain start coming down. Her smile only widened when mud started slipping down the hill. Mud pooled around her ankle, her calf, her thigh, her chest until just her head stuck out. With her mouth barely uncovered by mud, she yelled “I AM GLENDOWER OF WALES! AND I AM NOT LIKE OTHER GIRLS,” and with that, mud-covered her head, and Zenolope died, buried in the dirt.

Zenolope taught young adult authors that they should stop saying characters are “not like other girls.” Thank you for listening to my PSA.

Scarlett Wheaton is a sophomore who also enjoys acting with Laguna Playhouse and LBHS Theater.

Leaving the port wouldn’t be easy. Ever since that kamikaze attacked the capital and President Lashindo Hadzu, the guard has been on watch for any conspicuous-looking groups leaving the city of Nomadarai. And this group was nothing short of conspicuous. Aldo, the blind fortune teller who runs illegal gambling hubs across this quadrant, Malerious, the runaway groom who was to marry President Hadzu’s daughter Mae-Lopez, Dolmophus, the rugged philosopher on the run, and me, Ideya, the “witch” of the high house of Quzyie. As for us escaping,  Malerious had undergone extensive training when he was younger in hopes of becoming a spy, so he knows all the secret ways to get off-world.

“So, it looks like Level K of the Monbar mansion has a dock that’s empty. I know for a fact that they have diplomatic immunity and anyone leaving from their docks will be let through, no questions asked,” Malerious says.

Aldo who was lying near the starboard window peaks his head up before saying, “Did you know that the female members of the Monbar family have been trafficking drugs for centuries, going completely unnoticed by both their spouses and the rest of the government?”

“Huh, I’ve met one of the men from that family, Jarid. Do the women married into the family partake as well?” Malerious asks.

“I’m not sure, I think the women born of Monbar blood get to decide on that,” Aldo pipes back.

“Please just focus on getting us out of here,” I grunt to Malerious. I’m sure that they can all sense my anxiety. I need to get off this planet. We all do, all for different reasons of course, but me especially.

No Way Out, No Way Off

Jabber and Pier were ready to jump, which the rest of us thought was stupid. If you can’t make it across the Blood Sea in a military ship built for hundreds of soldiers, how are you supposed to make it swimming? The storm was getting worse though.

Aunt Margorie was sitting in the corner, stroking her cat when I ran in to get some shelter from the piercing, chill of the rain. I shut the doors with a loud kathunk and breathed in the stale air of the bunker. The room was large and round with a “homey” sort of feel, but it was cold and empty because all the boys were trying to help the ship stay its course. There was a boy lying on his back though, by a still open window at the far side of the hall. His knee had been impaled and it seems he was trying to get it out, making him release little whines.