A Lesson on St. Patrick’s Day 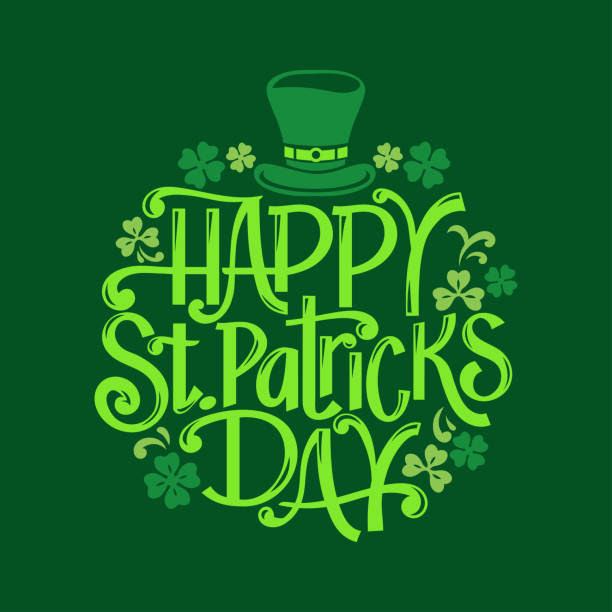 Leprechauns, pots of gold, Irish flags, and loads of green. These images are commonly associated with St. Patrick’s Day, but are they true? Every year on March 17th, the world celebrates a holiday they hardly know anything about. The holiday’s myths combine with facts to create a jumble of misconceptions that surround this day. When celebrating, it is important to be able to differentiate between the myths and facts in order to truly understand this holiday’s significance.

Firstly, St. Patrick was a real man. Not a fairytale, not a myth, and certainly not a leprechaun. Born in the 5th century, his early life remains largely unknown, yet he is believed to have originated from Britannia, or what is today called Great Britain. In 408 AD, St. Patrick was ordained a bishop and sent to Ireland to preach the gospel. Since then, St. Patrick has been credited with bringing Christianity to Ireland and is the reason for celebration to this day.

St. Patrick’s Day is not just about St. Patrick. The holiday also celebrates the heritage, history, and culture of the Irish. Festivals, public parades, and céilís (traditional Irish social gatherings) can all be attributed to celebrating the Irish culture. Given that this holiday has been celebrated for many centuries, traditions have understandably been altered over the years. For one, you may be surprised to learn that the original color of celebration on St. Patrick’s Day was blue, the official color of Ireland. So why do we celebrate St. Patrick’s Day decked out from head to toe in green? In part, this was due to American-Irish pride and nationalism. Because Ireland is heavily associated with the color green — the nickname of “Emerald Isle” due to their lush green landscapes, the green on the national flag, and the national symbol of the green shamrock — Americans gradually began wearing green to celebrate St. Patrick’s Day. Ireland and the rest of the world would soon follow. Gone were the days when St. Patrick’s Day would be celebrated in blue, now being flooded out by a sea of green along with leprechaun hats and shamrock sunglasses.

Because this holiday is widely celebrated, it’s important to understand the facts and traditions that surround it while clearing up some common misconceptions. First and foremost, leprechauns don’t share a relationship with St. Patrick’s day. Although leprechauns are a significant part of Irish folklore and hence Irish culture, these mischievous mythical creatures only came to represent St. Patrick’s Day in America, much like the tradition of being pinched if you don’t wear green. On the other hand, while leprechauns don’t have a direct association with St. Patrick’s Day, the shamrock does. The three-leaf shamrock (not four-leaf clover) was used by St. Patrick himself to preach Christianity in the 5th century. You should also note that St. Patrick is celebrated every year on the date of his death, March 17th. How morbid.

Though it is an Irish holiday, St. Patrick’s Day is celebrated differently all over the world. Where it is a small family gathering in Ireland, it is a large parade in America. Where it is a great festival in Argentina, it is an extravagant ball in Singapore. No matter how or with whom you celebrate, St. Patrick’s Day is a holiday that embodies the spirit of togetherness and nationalism, the legends of sneaky leprechauns, bags of gold, and lucky four-leaf clovers only adding to the charm of the holiday. You should be warned, though, don’t expect to find a pot of gold at the end of a rainbow.