Due to the number of accidents involving impaired drivers is extremely high during the winter holidays, the Strength in Numbers (SIN) Club hosted three events throughout the first week of December to promote safe driving.

“We wanted to find ways to get a student’s attention. Simply going through the same statistics and facts over and over again is boring and tends to not make an impact, so we wanted to come up with fun ways to give important information,” said club member Claire Wittkop.

The events included a bounce house, a volleyball game and a simulated sobriety test with Student Resource Officer Cornelius Ashton. The club combined serious information with fun by asking each student a question relating to impaired driving statistics before they entered the bounce house or joined the volleyball game. Furthermore, while attempting to walk in a straight line while wearing “impairment goggles,” student volunteers experienced how marijuana is similar to alcohol in the manner in which it compromises the users’ ability to keep themselves and others safe on the road.

“We hope that students will remember the consequences of impaired driving and prevent others from doing it, as well as avoiding it themselves after participating in these activities,” said club president Maya Gallego.

Buscemi-Beebe of the Orange County Health Care Agency, Corporal Ashton, representatives from Mothers Against Drunk Driving (MADD) and ASB combined efforts to encourage as many students as possible to make safe choices during the holiday month.

“I don’t think these events will be ‘life changers’ where kids suddenly think, ‘Hey, I nailed that bounce house obstacle course, had some ice cream and walked the sobriety line. I think I am going to stop using substances that damage me,’” said Hawkins.  “What we do hope is that more kids will pause before starting [these behaviors] and think about the impacts these substances may have.”

There is an increase in the number of people who drive while impaired during the holidays. Family members tend to drink more at holiday parties, and students have more time off to put themselves in dangerous situations. The chances of someone driving impaired are heightened during these times, but opportunities to get in a car with someone impaired are also more frequent.

“Practice really good road safety, be vigilant, be aware of your surroundings and report any suspicious drivers because in this holiday season, there are a lot of drunk drivers on the roadway. If you see someone who you think is drunk driving always stay behind the driver to make sure your safety is not compromised,” said Corporal Ashton.

It is important to have a serious discussion with your family about drinking and driving prior to the holidays. Even though it may be a tough, awkward conversation, it’s better than having you or your loved ones killed in a crash. Calling parents to pick you up if you don’t have a safe ride home is always a better plan than getting in the car with someone who is impaired.

“You have a voice. Use it. I think part of having a voice is having an open discussion where you are not yelling and you are not argumentative. You don’t want to have any type of negative emotions. You want to have a mutual conversation,” said Mothers Against Drunk Driving program coordinator and presenter Rose Zapata. “Even just saying ‘I love you and I don’t want you to get in a crash’ can have a helpful effect.”

The Strength in Numbers Club reminds that December is Drunk and Drugged Driving Prevention Month and urges people to have a plan if family or friends plan to drive after get-togethers that involve drinking or drug use. Responsible plans include having Uber or Lyft apps installed on phones, designating sober drivers or offering a place to spend the night in the event that guests can’t get home safely. During the holidays, the Strength in Numbers Club hopes that you will help keep everyone protected.

“Make safe choices. We don’t want to see a tragedy occur that could have easily been prevented,” said Wittkop. 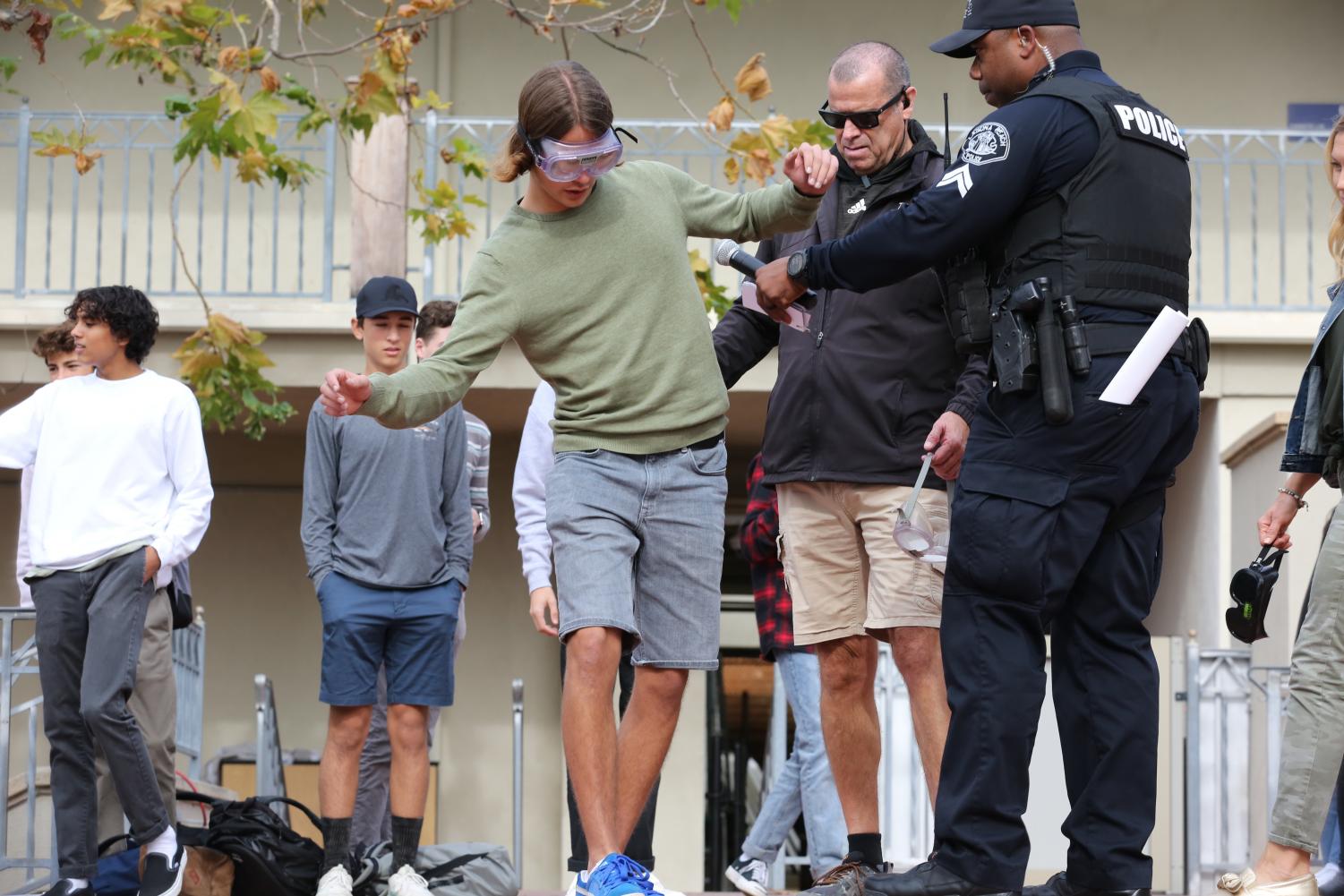 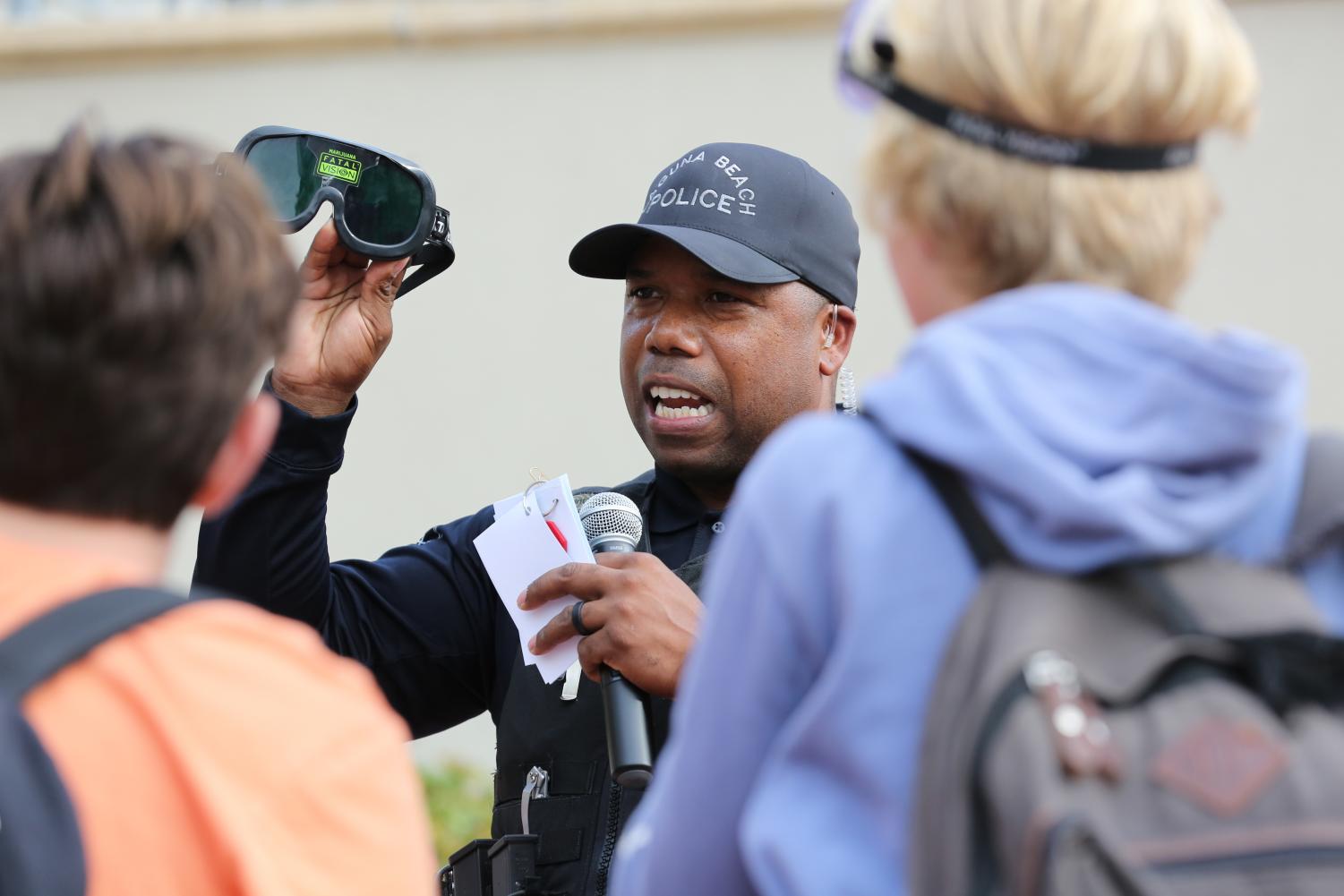