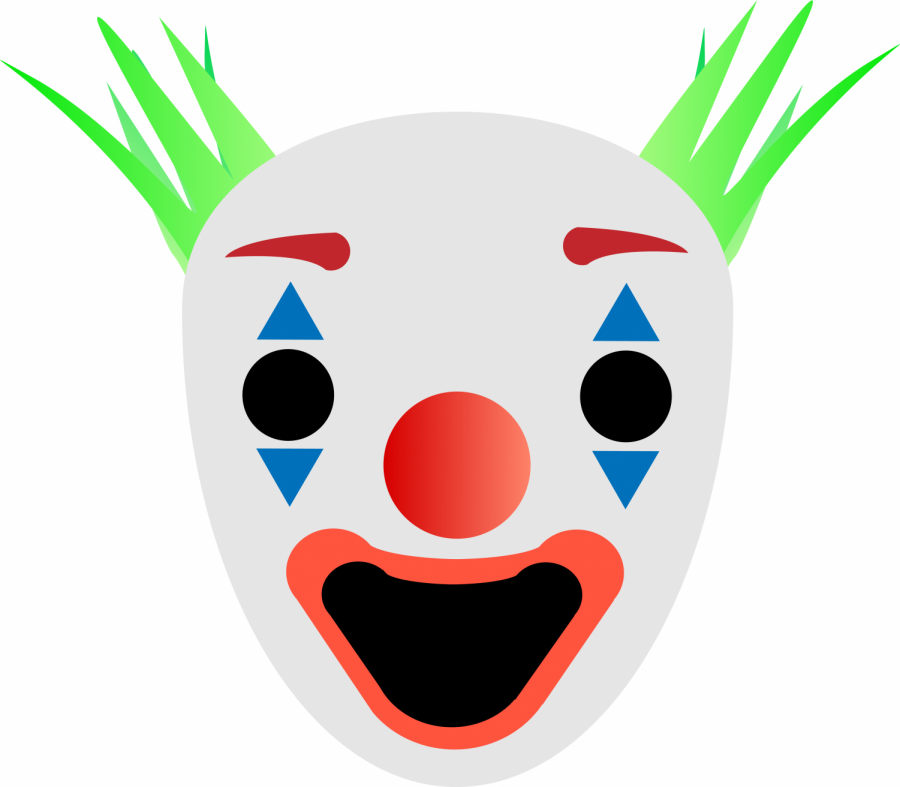 From DC Studios comes a truly unique and captivating movie about a deranged man who is constantly beaten down by society. Joker is an outstanding film with an amazing performance by Joaquin Phoenix, who carries the movie through a slow beginning. Phoenix has been absent from the spotlight since his last hit Her, a 2013 Oscar-winning sci-fi drama, with Joker lifting him back to an Oscar-worthy performance after a string of short film flops. Not only did Phoenix have an Oscar-worthy performance, but he set up a great jumping-off point for the DC cinematic universe, finally looking like they may be able to compete with the Marvel giants.

The story follows the protagonist, Arthur Fleck, in his daily life. His social interactions become increasingly difficult for him due to a disorder that causes him to laugh uncontrollably at random moments. This ultimately leads him into violent or uncomfortable situations that form him into the Joker. The violent scenes, however, are being portrayed in the media as being far too belligerent. In reality, they are no more than any Game of Thrones episode or scene from Band of Brothers. The film is also very visually appealing. The mood begins with a deep blue and slowly transitions throughout the movie to orange, which symbolizes Fleck’s transition to the Joker. The best part of the film is by far Phoenix’s acting. Everything from his demeanor to the way he laughs makes you believe it is real. Phoenix also does a good job of using facial expressions to display his character. It is this combination of these things that has made the movie. However, there are some things that do take away from Phoenix’s performance.

With such a great actor, the story seemed disappointing. Joaquin Phoenix plays a very convincing Joker, but the storyline didn’t give movie-goers anything to connect to him with. Coming out of the theater, you are left with an empty emotion that mutes such great acting. The movie also causes confusion on how you are supposed to feel. It isn’t clear whether you are supposed to feel bad for Arthur Fleck or to be happy for the Joker.

Joker succeeds at almost everything a viewer would like to see. The acting is amazing, the actual image is great, but the movie lacks an emotional umph. Regardless, the movie was definitely worth watching and will be given a Brush & Palette 9/10.