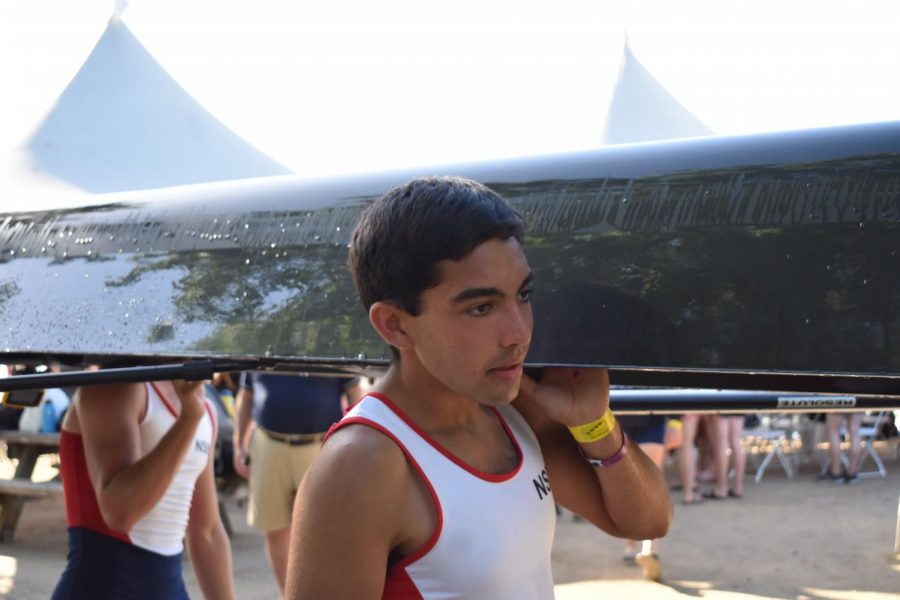 Amar Bhatia has been a rower with Newport Sea Base Rowing (NSBR) for two years now. Amar says that rowing is a commitment. “It requires not just raw power like some people think but also discipline,” Bhatia said. He goes to practice every day except Sunday, but this rigorous schedule doesn’t bother Amar and instead motivates him. “Without rowing, I was just kind of wasting time,” Bhatia said.

Amar loves rowing and has an interesting take on what exactly it is. “Most of it is like a flow. You have to understand how to put your oar in the water at the right time and it’s not always something that’s so mathematic. It’s something a little more like playing music,” Bhatia said.

As rowing is not a school offered sport, Amar struggles with the fact that his sport is not recognized as much as any of the other school offered sports. “It’s only right that people who are doing sports professionally are recognized,” Bhatia said. “Not only is it right, but it’s important because when you’re trying to leave for nationals or another race of sorts your teachers have less of an obligation to sign your forms to leave than they would if you were in cross country per se.” 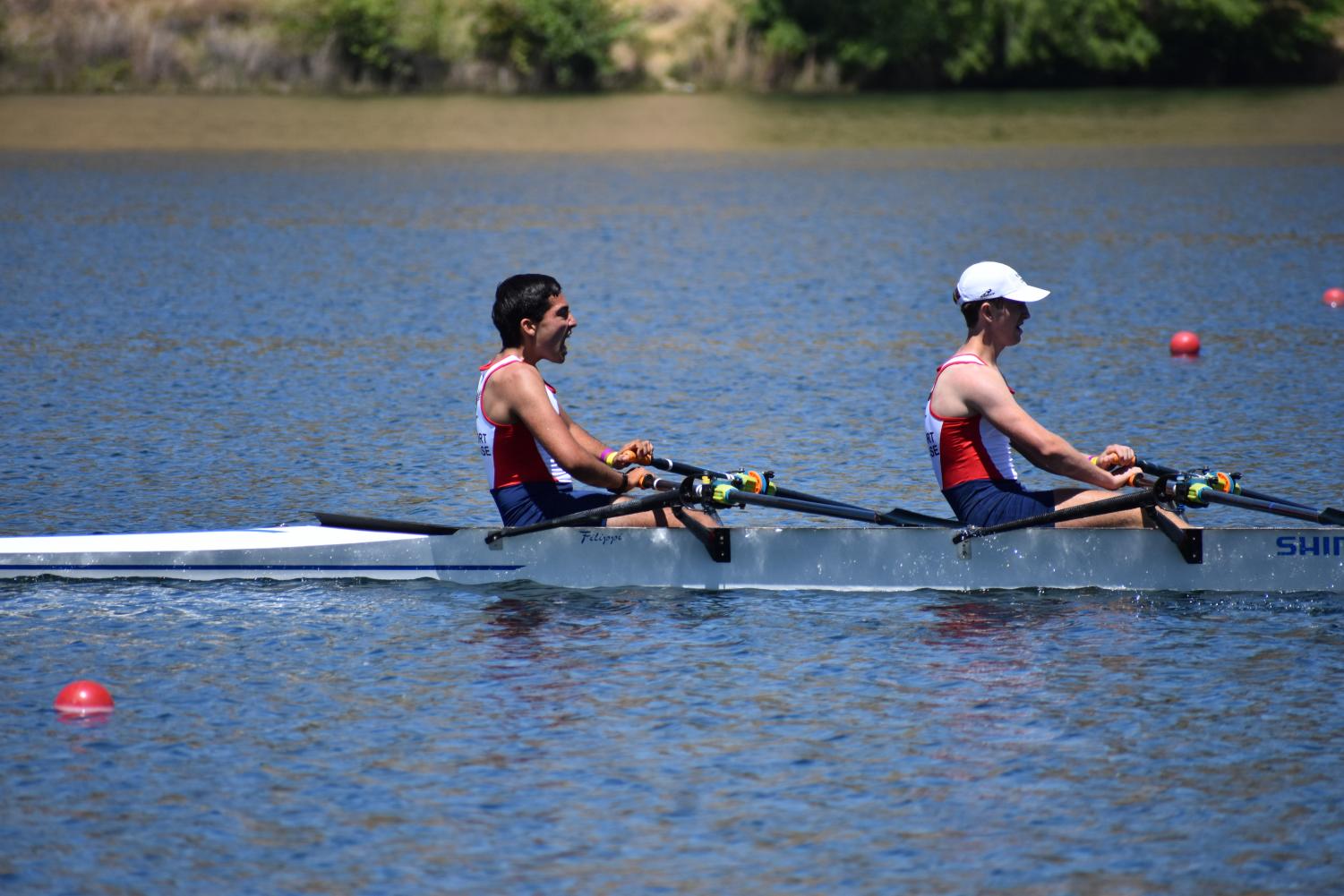 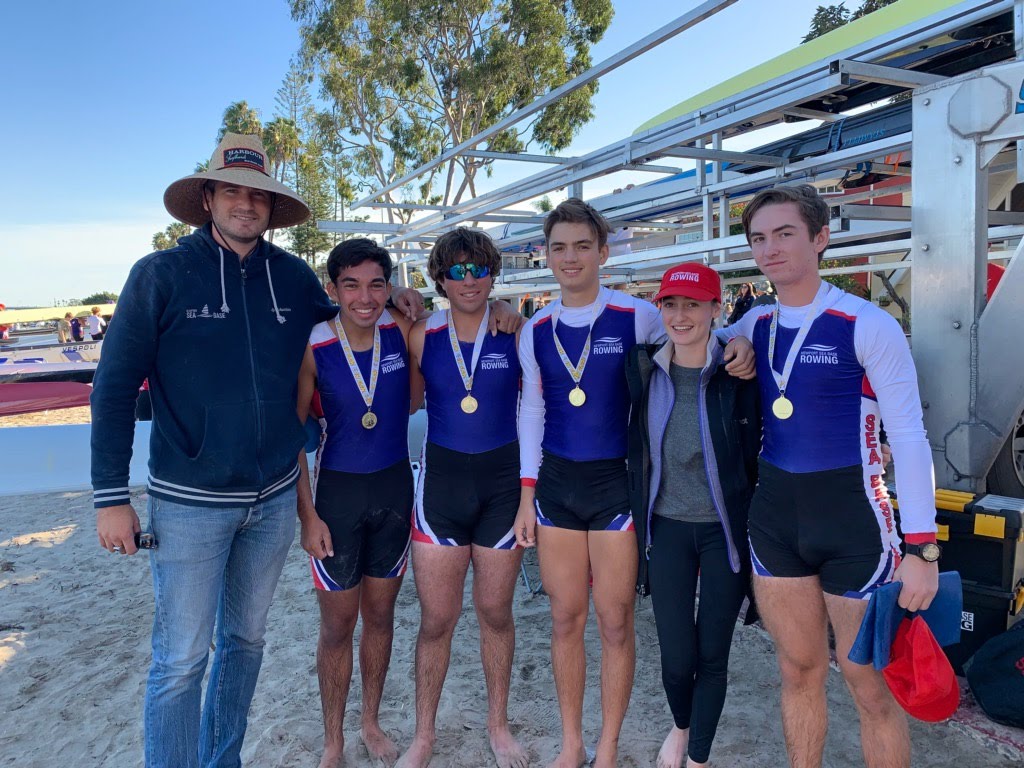 While many might think that Amar’s favorite memory of rowing was winning sixth in his double at the U.S. national rowing competition, Amar cherishes a different memory. “My best experience was at states when we qualified for nationals,” Bhatia said. “NAC (Newport Aquatics Center) was competing with us in their double and we had to get top three to get to nationals. In the end, we just barely got third place and NAC got fourth. I still remember racing next to them and thinking “Oh my god they’re so much better than us” but we got a leg up on them in the last second of the race.”

Amar enjoyed his time at the national rowing competition in Florida. “It was fun seeing the best rowers in the world there and knowing that I actually had beaten some of them,” Bhatia said. “I didn’t think I could ever beat other people that were good at rowing until then.”