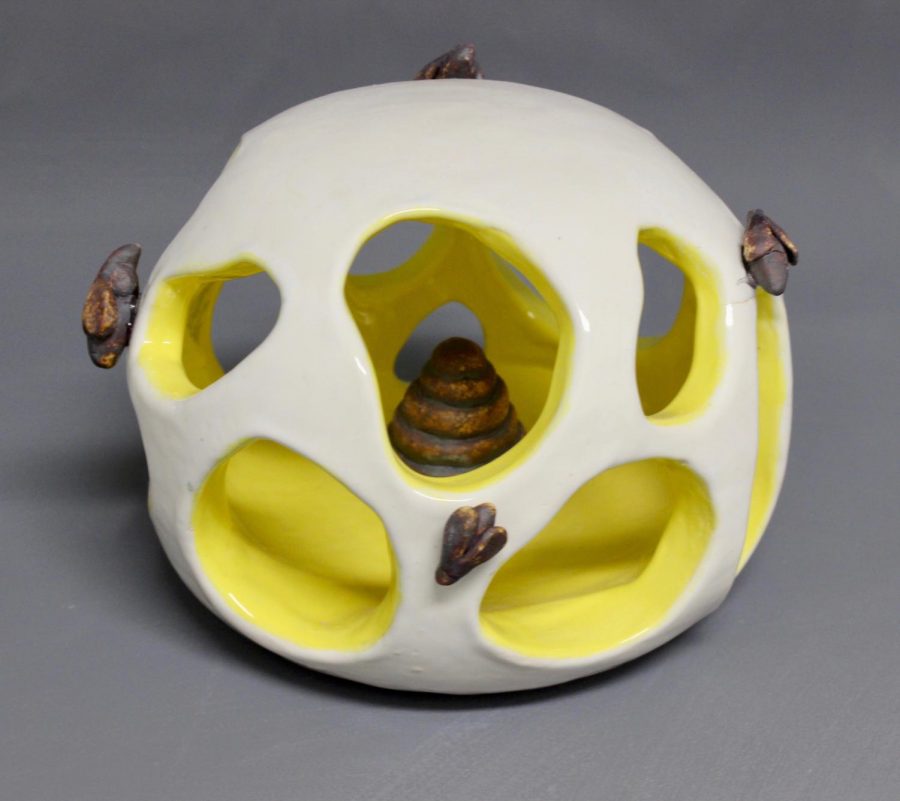 Artist Statement: My body of work is titled Collapsing Environments: Animals Facing Extinction. As I thought of habitats that would be ruined due to climate change, I thought of the species around the world declining in large numbers and facing mass extinction. Our environment is collapsing but billions of species have to suffer the same loss for something they can’t control. Endangered animals represent the fragility of the world around us and the negative impact human industrialization has had on the world. 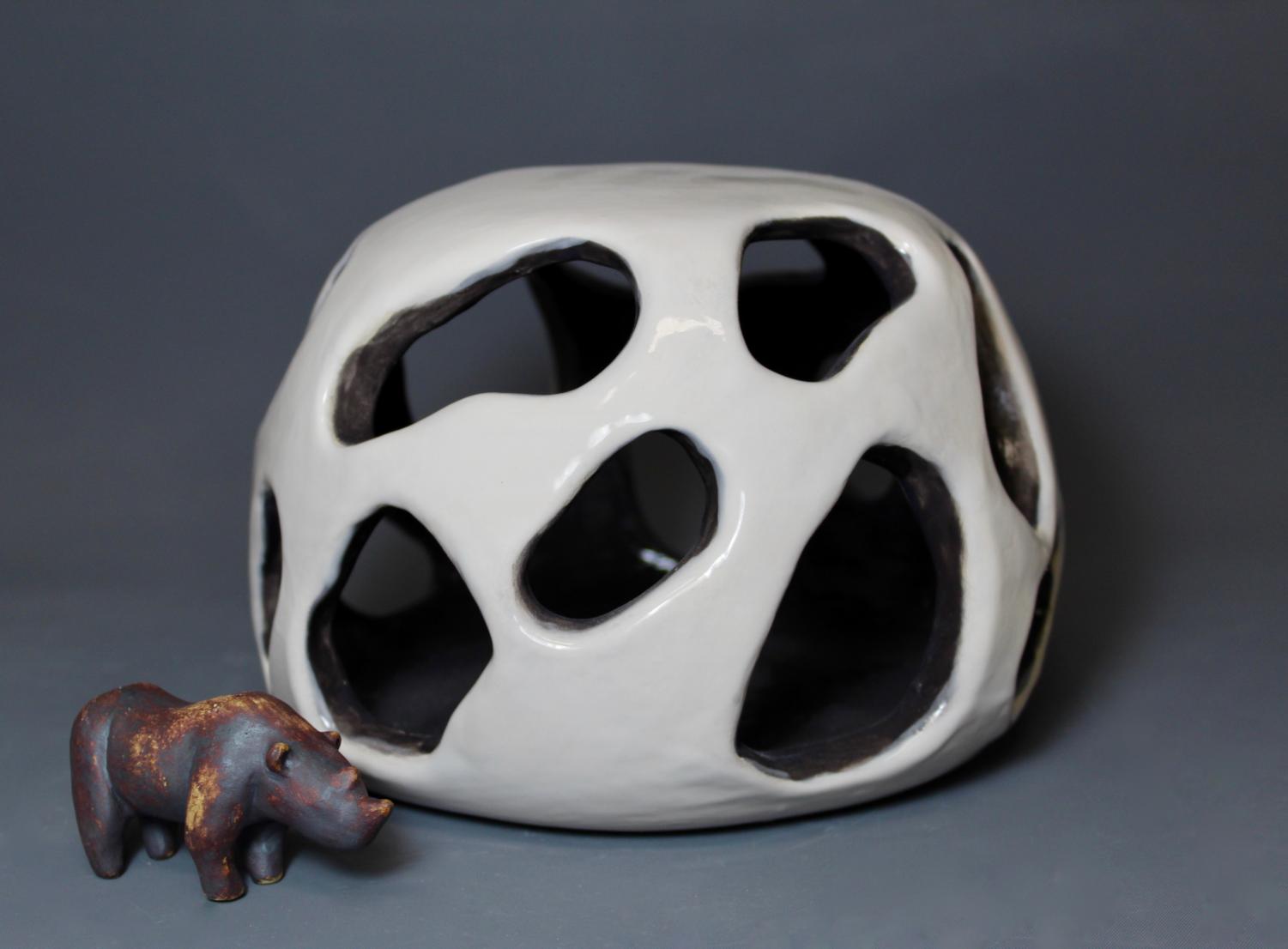