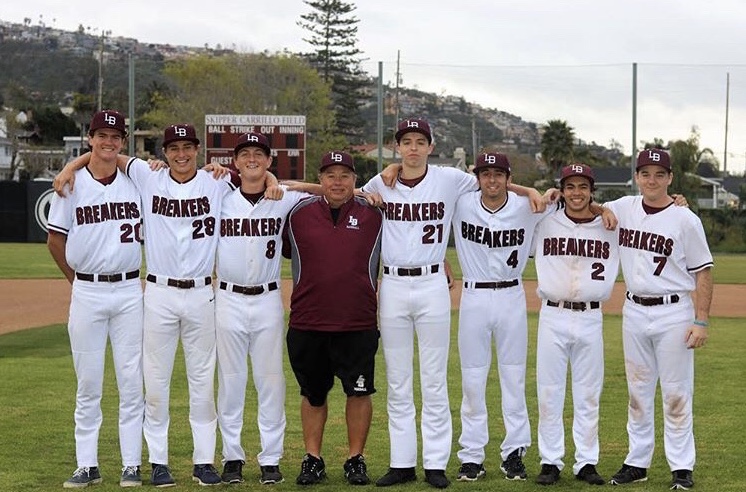 After winning a league title in the Orange Coast League seven times in the last eight years, the Breakers baseball team faces a new challenge in the prestigious Sunset League. With increased competition, the Breakers will need to up their game. The team is eager to prove its worth among the top programs in Southern California. Doubters will fuel this team as they continue on their mission to solidify themselves as a top program.

“I think motivation comes from within, trying to keep up the tradition that started ten years ago,” said head coach Jeff Sears. “It’s hard to change a culture in a town this size that has volleyball and water polo […] we are trying to make baseball one of the premier sports.”

Without veteran experience, there is nobody to lead the team in the face of new challenges.

“I think that the leadership from the older guys has been outstanding. I think that the guys that have been with us and know what to look forward to have made us stronger,” said Sears.

0Facing new, stronger competition, the team needs time to adapt to the elite level of play. Although the Breakers are facing highly ranked opponents, they have proven that they can compete and win against the tough teams in their league.

“We are playing schools that are 2, 3, and 4 times our size, and we are playing in a league that we probably shouldn’t be in— baseball wise— but we’ll step up to the challenge. We’ll show up every day,” said Sears.

Injuries have influenced the story so far this season. Before the season started, the Breakers lost senior infielder Jared Angus. If Angus were playing, it would have opened up a spot for sophomore Eric Silva to pitch more rather than fill a position in the infield. The second injury came less than 10 games into the season, with junior outfielder Christian Holm breaking his ankle in two places. Holm is a key contributor both at the plate and in the outfield, and losing him was a big hit to the roster.

Despite the injuries and new league, the Breakers’ expectations of themselves haven’t altered. No matter the competition, the team expects to win.

“As a team, we expect nothing less than to go all the way and bring home another CIF title,” said senior pitcher Peyton Fullerton.

Albeit the new competition presents a challenge, the Breakers are ready for whatever it takes to be successful. Many believe that LBHS doesn’t belong in the Sunset League, but the Breakers aim to prove the critics wrong.

“What will lead us to success is working together and bringing good energy to our games and just playing the way we know how to play,” said senior Cutter Clawson. 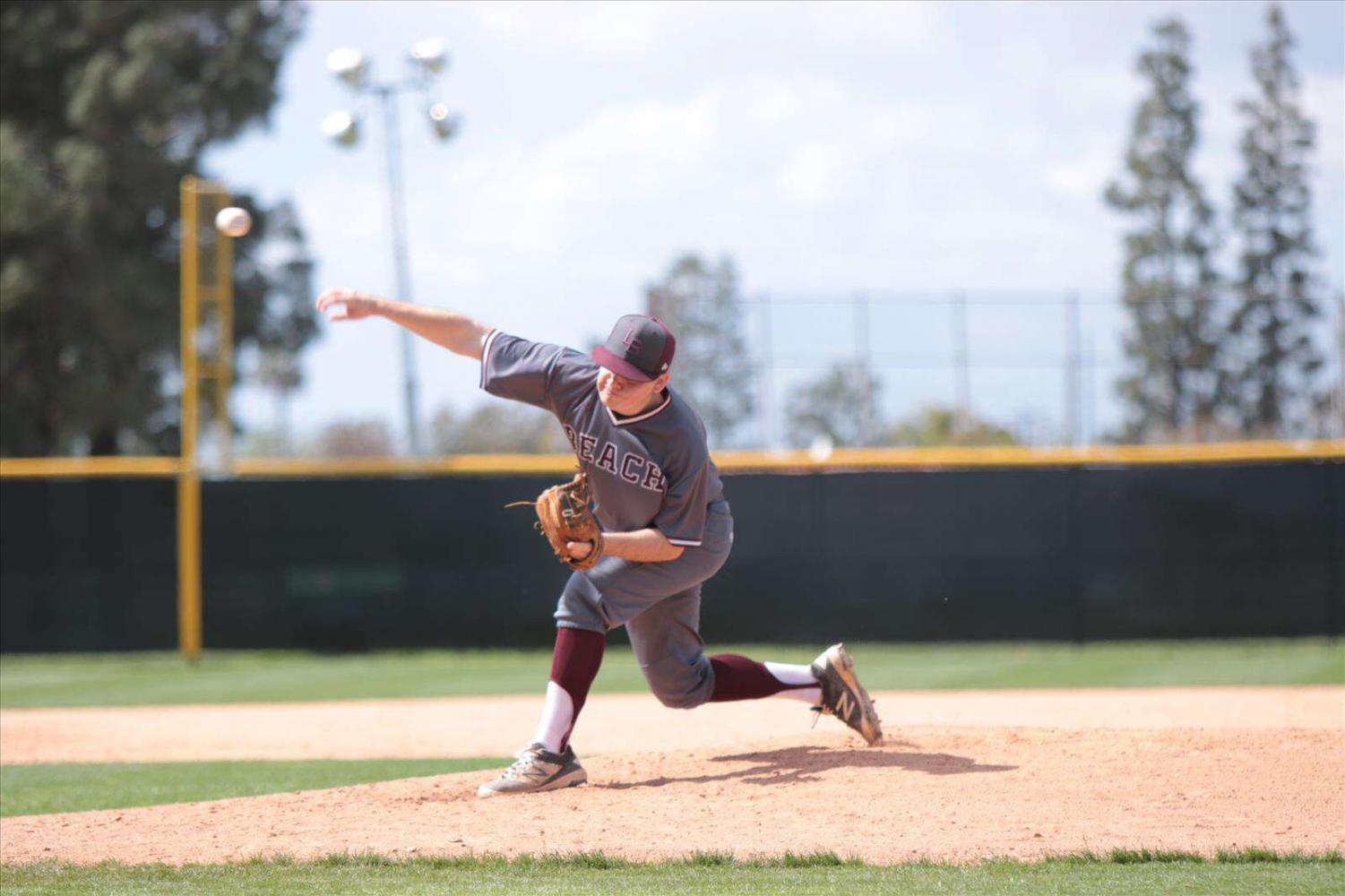