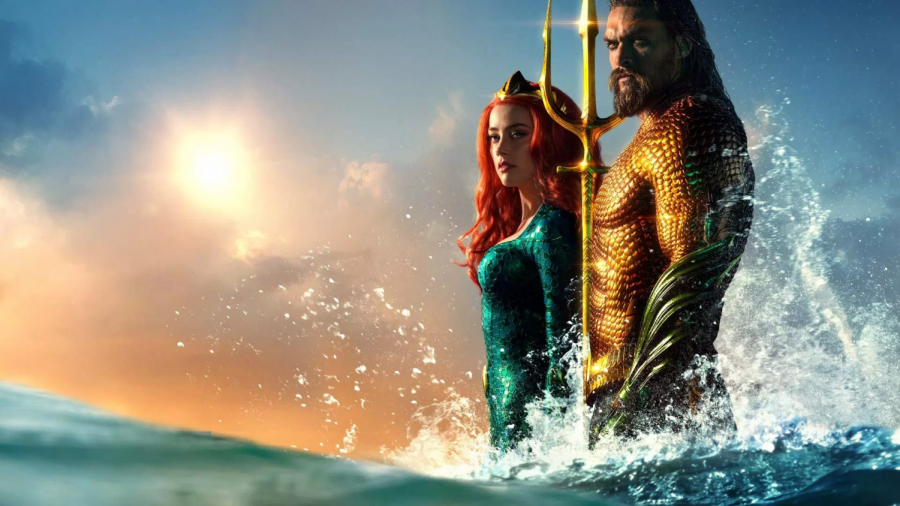 Starring Jason Momoa as Aquaman and Amber Heard as Mera.

Aquaman is an entertaining CGI masterpiece, reportedly costing $200 million in production costs. Directed by James Wan and starring Jason Momoa as Aquaman, the movie was well-liked by the public (94% according to Google users). However, it sunk with critics: Rotten Tomatoes gave it 64%, Metacritic gave it 55%, and IMDb gave it 75%.

Aquaman has received criticism for following the same story as superhero movies like Black Panther. Critics are getting tired of the hero being defeated by the villain at first and then, the hero finds new powers, returns, and defeats the villain. And fans will soon be exhausted of this story as well.

The movie was hindered by an overabundance of CGI. The modern superhero movie is overflowing with CGI-packed scenes, but where is the line drawn? Some movies, like Black Panther, use CGI to create jaw-dropping scenes and amazing action sequences. However, other movies use CGI to make the entire movie, as seen in Aquaman. Of course, CGI is necessary for the water, but is CGI necessary for every aspect of the movie?

Some fans saw Aquaman as comics coming to life and loved it. Others saw the over-the-top CGI as more of a “video-game” than a movie (Danny Boyd, Google user review). There is a balance between CGI and real sets/props, and while some movies have found a good balance, others have not. Sadly, Aquaman belongs to the latter.