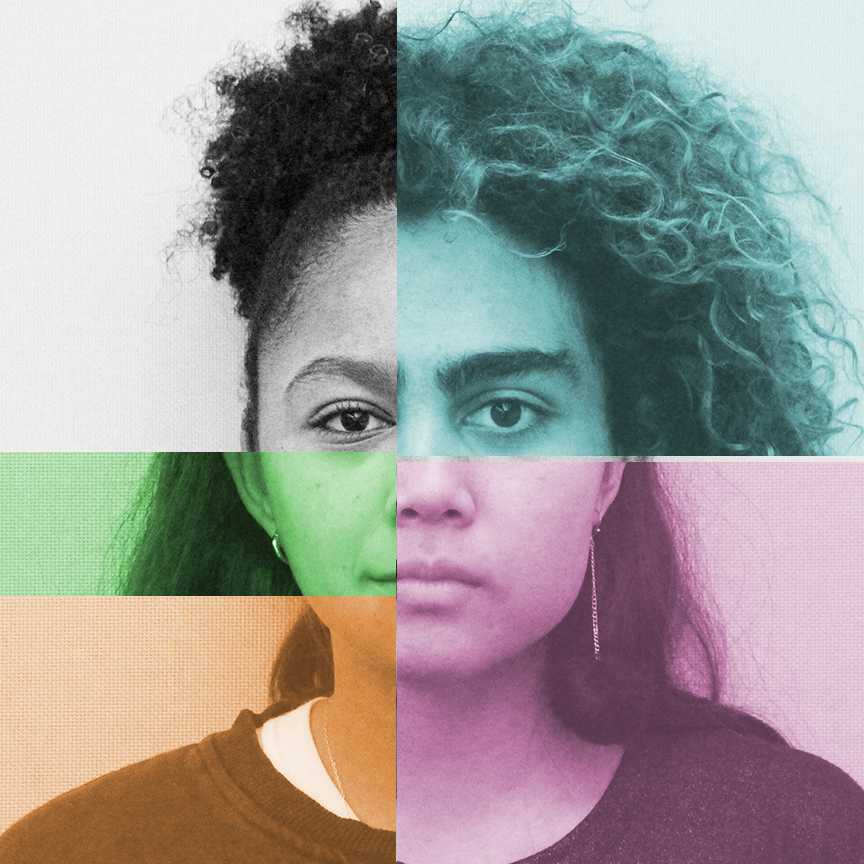 On Dec. 27, 2016, a group of five boys from LBHS drove to the home of an African American classmate, Vasco Possley; one shouted a racial slur and another threw a watermelon at the home. These activities were later identified as a hate crime. The LBUSD community has actively responded to the incident and made efforts to educate students on the importance of racial and cultural sensitivity.

“I can’t get in the minds of these kids, but when you look at what they even now say they did and what the police say they did, they used a specific object that had a racial connotation,” said Vasco’s father, Maurice Possley. “I can only conclude based on what the evidence shows that he was targeted because of his skin color.”

There had been no recent exchange or altercation between Vasco and the boys that could have provoked the incident. They were a few days into winter break at the time of the act.

“There were previous incidents that had happened before in 2016. Last year, we were in English class and we had a sub. We were watching the movie Captain Phillips and they were making fun of it. I told [the teacher] when she came back,” said Vasco. Captain Phillips is a movie based on a true story about people of African descent robbing a cargo boat. Two of the five boys involved on Dec. 27 had demonstrated racial insensitivity during this particular class day by directing disparaging remarks toward Vasco during the viewing of the film.

Vasco and his family were home when the incident happened. Maurice heard a thud by the front door, which was open. Maurice went to the front door and found the smashed watermelon. That night, the Possleys’ neighbor provided them with screenshots of his security video showing them the truck that had pulled up in front of their house.

“It’s an invasion when something like this happens, whether it’s based on race or based on religion, based on whatever it’s based on,” said Maurice. “It isn’t the mess; it’s the invasion and the fact that suddenly you personally are targeted because of something you had nothing to do with, in this case, Vasco’s skin color. It’s hurtful, it’s stressful and there’s a concern that he’s safe.”

All five boys have since been punished by LBHS; among the consequences were athletic suspensions. According to some LBHS students, the most severe punishment they are all facing is the ongoing social rejection.

While the school has shown support to Vasco and others hurt by the incident, it has also recognized its obligations to the other five boys involved.

“As these students return to classes, we need to help them recover, just as we need to help to support the student who was the victim. As I have said to the students, ‘You write your own next chapter the day you return,’” said principal Chris Herzfeld in advice to concerned teachers.

The community of Laguna Beach has been very supportive towards Vasco and his family. Many feel for the family and are outraged by the crime.

“I am appalled that not just one, but five boys from the high school participated in the horrid act. After all that has gone on over the past weeks, in regards to our recent election, I am not surprised something like this happened. What we have to do now is sympathize with Vasco and his family and pray that something like this won’t happen again,” said an anonymous LBHS parent.

The high school teaches young adults to be open minded when it comes to exploring and respecting diversity among students. But teaching tolerance also comes into play through earlier childhood learning at Thurston, El Morro and Top of The World.

“I would like to see a culture shift happen district wide.  If we wait until the students get to us in the 9th grade, there will be a large learning curve.  If we embed the intentional teaching of truly celebrating our diversities and sharing our stories into each of the schools, it will become the norm,” said science teacher Parta Perkins.

“We have been doing a lot of things over the last few years to develop a positive student culture and we will continue to do those things, but we are also adding onto them in the immediate future,” said principal Herzfeld. “We have Mrs. Hawkins and Mrs. Ross [teachers in the high school] leading activities at lunch involving kindness and making connections. The logo unveiled at the pre-formal assembly shows a heart and a breaking wave in the middle and talks about embracing diversity and celebrating unity. Even that theme of unity was woven in through the assembly, making one of the most positive assemblies I’ve seen since I’ve been here—with students cheering for themselves and each other rather than denigrating each other. It was a great atmosphere. We have a nationally renowned guest speaker Keith Hawkins coming in to talk about compassion and cultural sensitivity. We’ll do follow-up activities after that, and Keith Hawkins will work with sub-groups like sports teams, teachers and ASB. He is going to talk to the whole population as well as [conduct] tighter and more personal conversations with small groups. Some staff training is coming up. We will be working with Phil Boyte who started Link Crew nationally about 25 years ago. He’s still in the business of building positive school culture, and we work with Orange County Human Relations. Those are a few things within the next month that will be real, deliberate attempts to continue positive student culture and foster our values.”

The shift in culture will also extend to our athletic programs.

“Right now we are building an athletic leadership team of sophomores and juniors, so they will be juniors and seniors next year, and we’re going to go through some of these things: What should the penalties be if you are participating in this kind of activity? And not just this, drugs, alcohol, and ditching school, all of those things,” said athletic director Lance Neal. “We are also going to put some new policies in place because that [lack of policy] has been a part of this incident; we didn’t have any clear cut guidelines to go by, so some people were happy with the penalty and some people are not satisfied with what happened because we did not have penalties in place.”

The five boys, as well as their parents, also wish to move on and set the record straight regarding what happened on Dec. 27.

“What happened is offensive and unacceptable. We are deeply ashamed that our son is associated with this situation,” said a parent of one of the five boys involved. “My heart aches for Vasco – our whole family feels enormous sadness that this cruel incident took place. We and our son very much want to apologize to the Possleys but have been told that an apology is unwelcome. We do, however, feel we at least owe an apology to the students, teachers, and administrators of LBHS for this terrible event… Many stories are circulating, and some oft-repeated details are inaccurate. This was not a premeditated plan by five boys. They did not go to this classmate’s house directly from the store. They did not chant his name… Not everyone in the truck that night was aware of what was happening until after it happened, and the result has been horrible for everyone, especially Vasco. Our son likes Vasco – there was never a problem between them. They are both quiet boys who don’t like a lot of attention. We hope one day they can mend this sorrowful rift, that they all can find a way back to friendliness, or at least common ground. We offer our sincerest apologies to all who are ready to accept them so we can begin to move forward toward a return to harmony at LBHS and in our community.”

Many LBHS students are ready to move on, but they will never forget what happened. For some students, the incident will continue to play into their daily lives.

“I feel terrible for Vasco because of what happened,” said sophomore Mia Presley. “Even though it didn’t happen to me, I feel like it affected me a lot because it was meant to be racist. I haven’t had anything really bad happen to me at this school, but little things like people talking badly about Mexicans in front of me when they do not know I am Mexican and more people saying the n-word often but not directly towards me. I recently wrote a paper inspired by the incident and my feelings and shared it with the class. I think I made people think about what it’s like to be one of the few black people in this school.”

Because the incident involves an ongoing police investigation, the public has not gained access to all the details surrounding the case. Nonetheless, the majority of those interviewed agree that the boys’ actions were shameful and do not by any means represent the greater LBHS community. The students involved have been disciplined—whether the consequences are fitting for the crime is a matter of perspective. Vasco is trying to move on from the reprehensible incident.  Still, the cruelty displayed should serve as a reminder to LBHS of the importance of unity in times of division.